Five people, one night, one destination. The company „Western Mineral Oil“ is their target. It has to pay for its environmentally destructive activities and is going to be attacked in a so-called action. A property damage worth millions should be generated and nobody should be injured. But this night two shots are fired. Suddenly, the intoxication is over, bringing the group back to reality and making it face a decision. Give up or continue to fight for the survival of the environment without regard to losses? And all of the sudden everyone has to decide for themselves: How far am I willing to go for my ideals?

Linda has distanced herself from her family decades ago. Now that her invalid father Helmut is on his deathbed, she visits him and her younger brother Michael one last time in the home of her parents, a drab gray high-rise block of flats.
But when Michael finds out about the sexual abuse in his sisters childhood by their father, Linda finds herself alone with Helmut in the apartment again and faces a moral dilemma: Does she leave her helpless father to a painful death?

He is restless, sleepless and at the same time never really awake. He is lost in his thoughts and can’t wake up anymore. All he can think of is her! An experimental film about how to deal with the death of a loved one.

1978 – Condemned  of the murder of his mother, an introverted sixteen-year-old is sentenced to youth psychiatry. There he talks to no one and completely closes himself against his psychiatrist. The clinical everyday life is isolated and sad – if there wasn’t this girl, who with her long dresses and open laughter just does not fit in here. But why is she here?

This is an interview I did about „Morgen kommt ein neuer Tag“ („Tomorrow comes a new day“) for a radio station in Stuttgart. 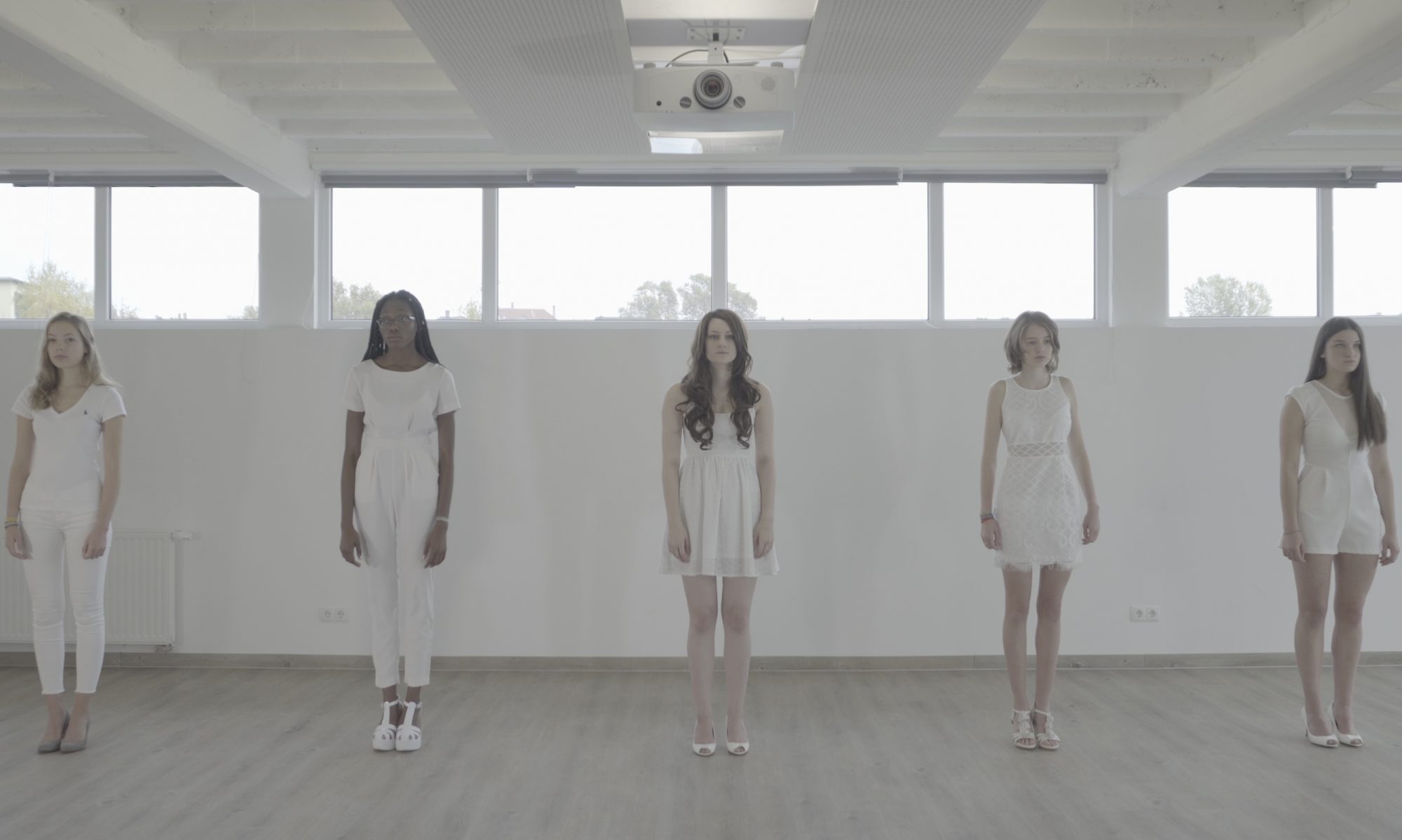 Ayla is 17 years old when she joins a renowned modeling agency. Soon she gets her first jobs and her popularity rises. But drunk from glamor and shine Ayla notices where she has gotten herself into too late. A movie about the price of beauty.

Irma lives a philistine, boring life. But everything changes when one night she observes a car accident. Because that night Irma starts developing a dangerous fascination.

A young couple is traveling by car as they get stuck in traffic. The heat, the narrowness and an unwanted guest make the situation uncomfortable and unintentionally funny at the same time.

America of the future. Each year, 24 teenagers must fight each other to the death. Only one of them can survive and return to his family as a winner. Lucy is one of them. When she is captured by a bunch of other tributes, it seems to be over for her, but unexpected help and a new friendship help her escape. Together with her helper, Lucy is now fighting for survival. But in the end, there can only be one winner… 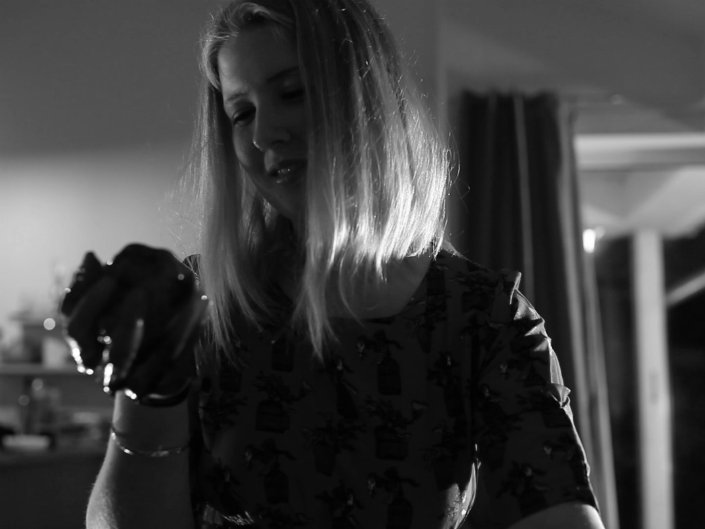 He loves her – she loves him. And he finally wants to make it official. But when he proposes to her, he learns a secret that fundamentally changed his love for her and that he wished he would have never known.

Marie is on her way to visit her mother’s grave when she finds a diary on the train. To find the owner, she starts reading it. The book and its fifty-year-old entries quickly cast a spell over the girl. Will she manage to find the owner? And finally, learn the end of the story?